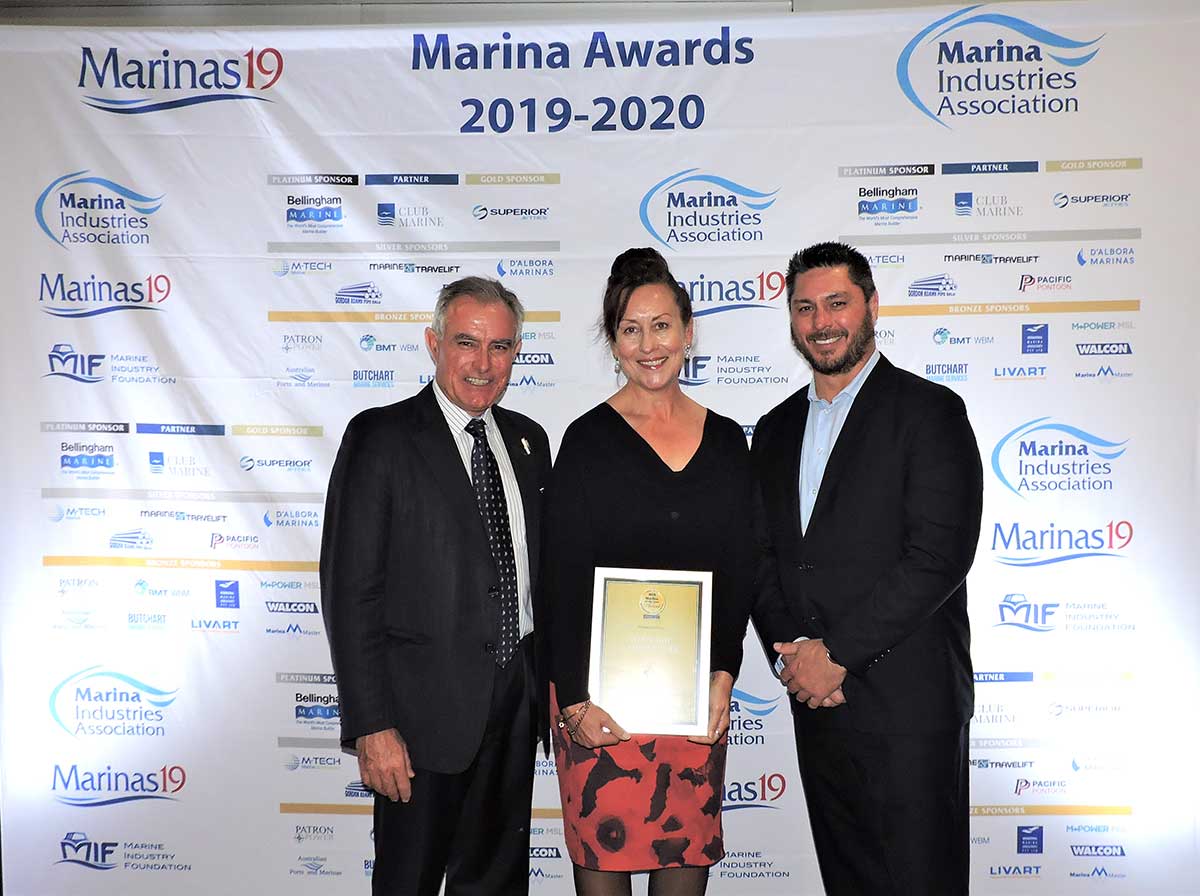 The Marina Industries Association (MIA) Club Marine Marina Awards were announced at the Marinas19 Conference on 28 May 2019.

Once again White Bay 6 Marine Park was recognised as a benchmark facility by being a finalist in the Best Boat Yard Up to 20 Boats.

MIA CEO Colin Bransgrove said there were entries from four countries reflecting particularly strong competition in the International Marina of the Year Award category; one of 10 categories in total. “All entrants are to be congratulated in taking the time to reflect on their business direction; their plans, actions and outcomes and to document this in a succinct manner for the judges consideration” he said.