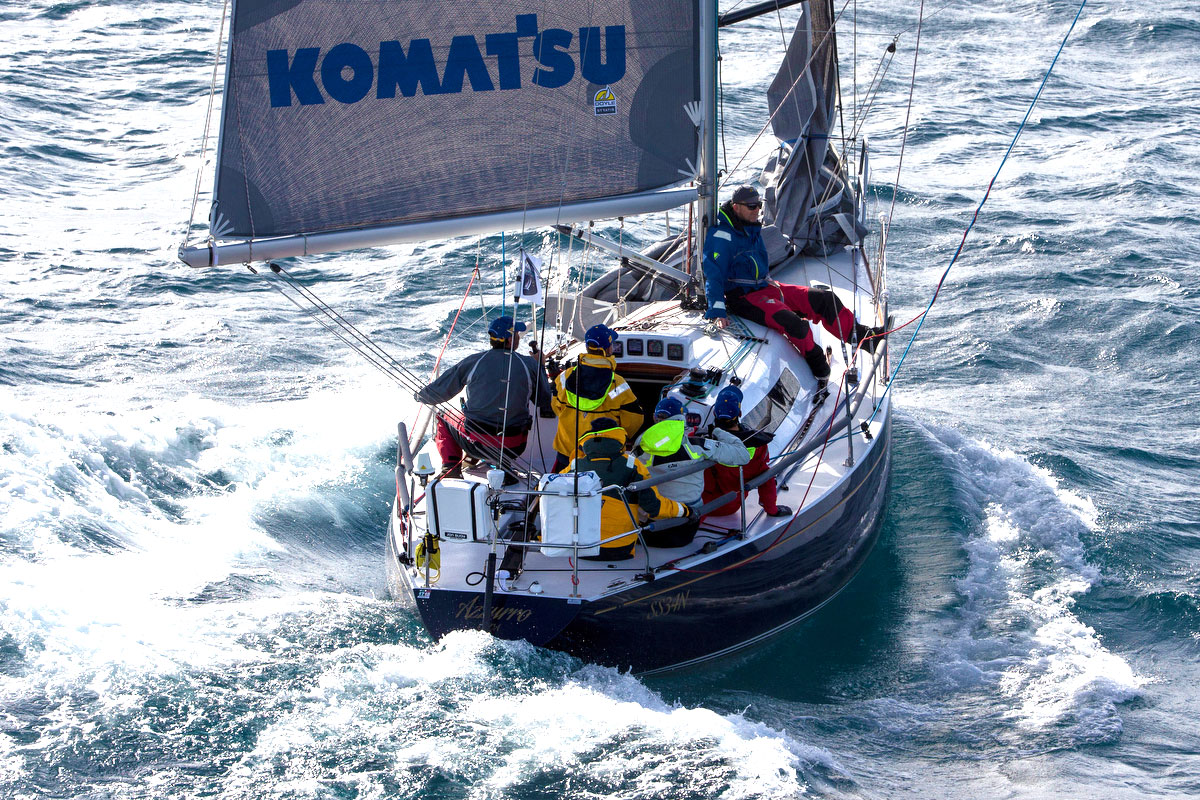 Azzurro is the race winning Sparkman and Stephens 34, a model that is recognised across the world as one of the most competitive racing/cruising yachts of its size.

Azzurro has been competing in Australian blue water racing since the 2014 Rolex Sydney Hobart Yacht Race and her skipper, Shane Kearns, has never been one to avoid taking it to the bigger and more modern racing yachts.

In announcing the partnership Lorraine Yates, General Manager at White Bay 6 Marine Park said “The whole team at White Bay 6 is very proud of their association with Azzurro and Shane. His passion for excellence is one we share and is reflected in the yacht’s presentation and performance on the water.”

The entry of White Bay 6 Azzurro in the New Caledonia GROUPAMA Race 2020 has just been announced. Kearns is also working on getting the yacht ready for the next challenge, two handed racing in the Cruising Yacht Club of Australia’s new pointscore series which includes the 2020 Rolex Sydney Hobart Yacht Race.