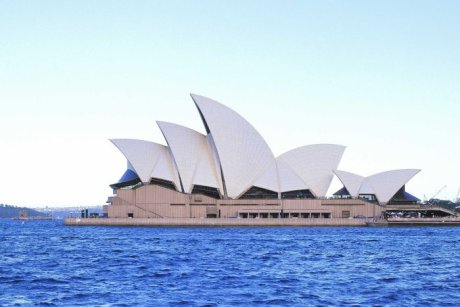 A new project to install an artificial reef alongside the Sydney Opera House will hopefully revitalise marine life in the harbour and restore natural habitats.

The three-year research project — a collaboration between the Opera House, the University of Technology Sydney (UTS) and the University of Sydney — intends to hang nine hexagonal-shaped modules around Bennelong Point.

It is hoped the artificial reef structures will boost biodiversity and provide a refuge for fish and other marine creatures.

“Sydney Harbour has a huge proportion of built environment, or sea walls, going all around the harbour,” lead researcher and UTS professor of marine ecology David Booth said.

“These have been around for well over a century in many cases and they are made of lovely sandstone, but they just don’t offer the habitat that was probably there in the first place.

What’s the state of the harbour now?

More than 50 per cent of Sydney Harbour is lined by sea walls.

Professor Booth is concentrating on bringing fish back into the harbour around Bennelong Point such as baby blue gropers and sea horses.

For the full story…