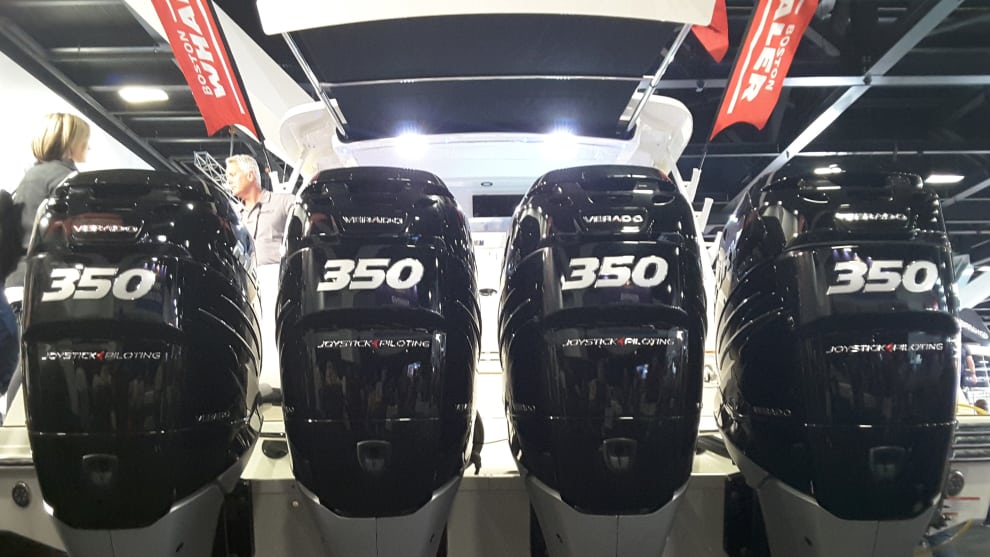 Legislation tabled in Parliament but compliance rules still to be confirmed.

The long-awaited Product emissions Standards Bill enabling air pollution standards for non-road spark ignition engines, including marine outboards, was introduced to the Federal Parliament last week and is expected to be passed by the end of the year.

However, while the proposed legislation sets out the framework by which the emissions standards will be implemented, it contains no detail about the timing for phasing out non-compliant engines and how the scheme will operate. This information, critical to the business operations of engine importers and marine dealers, will be contained in the accompanying rules which are yet to be made public.

Instead the Department of the Environment and Energy has reaffirmed its previous implementation schedule which will see the importation of non-compliant engines banned from 1 July next year and the sale of such engines phased out by 1 July 2019.

The department’s website states: “Manufacturers, retailers, and importers should start planning to move their product lines to meet US EPA and equivalent international standards now to ensure they have compliant products when the standards commence.”

The department also said that details about how the scheme will operate, including managing requests for exemptions, and how much importers will have to pay for its administration will be released for public comment in coming months.

The introduction of the legislation in Parliament was welcomed by Outboard Engine Distributors Association of Australia (OEDA). In a statement it said:

“There is no impact within the new bill for current non-compliant outboard owners. Current non-compliant products will continue to be sold in a buoyant second-hand market and remain available to purchase new until the date set out in the rules of the regulation is reached.”

With details of the implementation period still be to be confirmed, OEDA added that it is “keen to partner with the Government and its department to implement appropriate rules and a workable phase in period”.

The new bill was also welcomed by a number of outboard manufacturers including Honda, BRP (Evinrude) and Suzuki.

“We are happy to support the bill and any steps the Federal Government introduces to improve Australia’s air quality and manage the environmental regulations associated with the marine industry,” said John Haines of The Haines Group.

“While Suzuki’s outboard range already feature technologies that provide a number of efficiencies and benefits to our customers, we will continue to work with and support the Government to reduce our environmental footprint in any way for a cleaner energy future.”