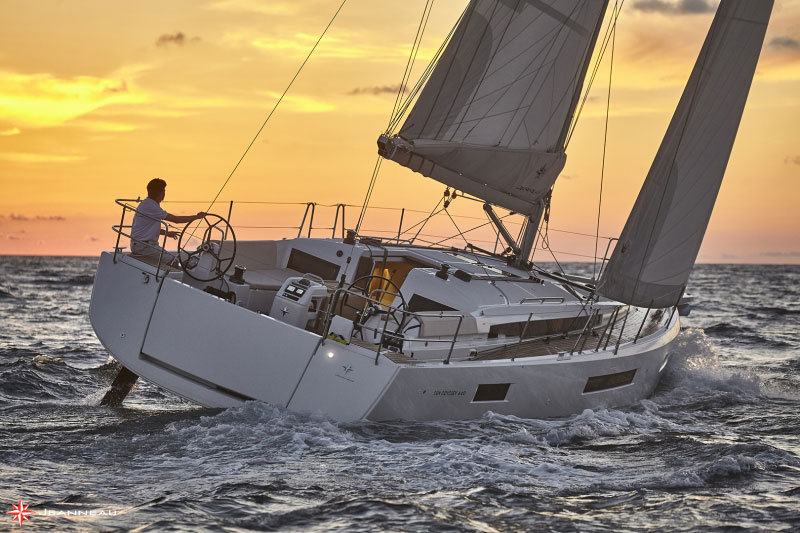 In addition, the Neel 51 trimaran, represented by Multihull Solutions, won in the Multihull category while Flagstaff Marine Beneteau hailed a “fantastic” win for the Beneteau Figaro 3 in the Special Yachts category.

In the European Powerboat of the Year awards announced at the same ceremony, Multihull Solutions had another winner with the Fountaine Pajot MY 44 winning in the 35-45ft category.

Multihull Solutions managing director Mark Elkington, who was at the awards ceremony in Germany, said it was an honour to represent two world-leading shipyards.

“We have always maintained that Fountaine Pajot and Neel Trimarans produce the best power and sail catamarans on the market, and it’s gratifying to see their incredible models recognised with these prestigious awards,” he said.

“These awards have traditionally gone to high-end monohull vessels, and after years of educating the boat-buying public, it’s great to see our multihulls now officially recognised by the international industry as the best boats within their market segment.”

This year marks the 15th time the European Yacht of the Year has been presented and the 12th occasion for the European Powerboat of the Year. The winning models are selected by a jury of test managers and editors-in-chief from 12 European sailing magazines and 9 European motorboat magazines.